A middle aged recluse psychologist who has stopped practicing years ago decides to take the case of Veronica, a young woman who’s treatment was mysteriously interrupted by the Psychologists old professor, whom has disappeared. As a condition, the Psychologist requires Veronica to stay with her in her country house for the duration of the treatment. Here, they will both discover what lies behind their deepest secrets. 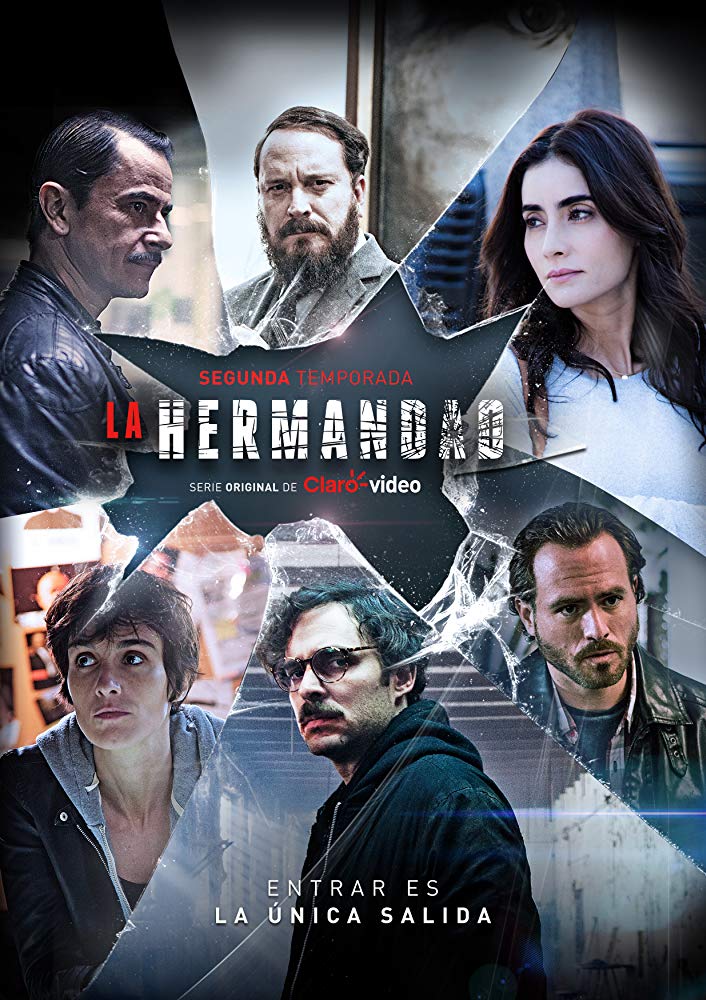 Distraught and unemployed, Julio changes his identity and joins the police force as a psychologist were he later discovers that a group known as The Brotherhood was behind the murder of his wife and daughter. After making this discovery, the new bloodthirsty Julio tracks down those responsible and leads them to their deaths through the use of mind games.

A former war vet, a misanthrope, and an illegal immigrant seek salvation in a pair of inexperienced drug dealers staked out at a run-down desert motel. 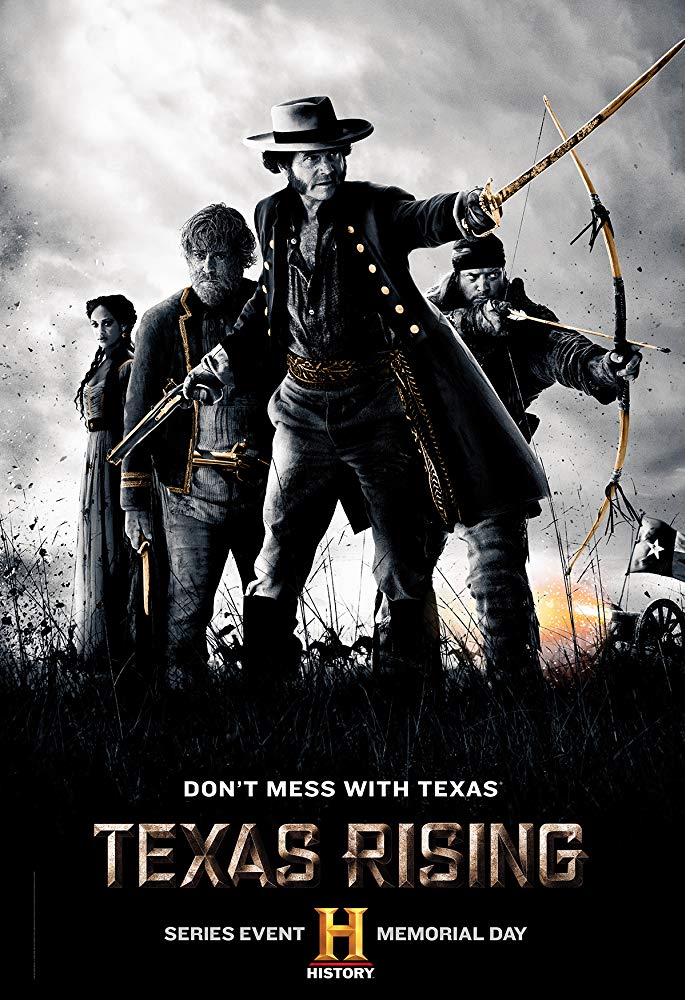 The story of how the Texas Rangers were created.

An innocent woman becomes haunted by the death of her husband to later learn that he secretly worked in the drug business. 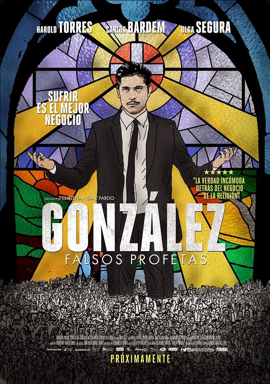 González, a young man who lives in anonymity in the world’s biggest city, is desperate to be someone in life and pay his debts. When he begins working at a church that is dedicated to selling false spirituality, González discovers a new way to make money… and he will do everything possible to achieve this. 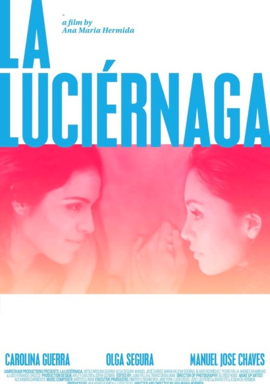 After the sudden death of her estranged brother, Lucia accidentally meets his fiancée and falls in love with her.

After a mysterious, beautiful Latin woman named Miranda (Ana Serradilla) makes a dramatic appearance at the funeral of a man, shocking his affluent Southern California family, Victor (Wes Bentley), the man’s son, heads to Mexico to find out the truth about the nature of her relationship with his dead father. He finds Miranda in the city of Guanajuato living with another man, Tobias (Osvaldo de León). When Victor confronts Miranda, she denies meeting his father and says they will never hear from her again. If Miranda is telling the truth, what exactly was she doing at Victor’s father’s funeral? Who is the man that she is living with now? Their confrontation is the beginning of a chain of events where the protagonists will have to solve the dilemma that happens when true love comes twice at the same time.

A female American reporter searches for her missing brother against the backdrop of violence and human smuggling across the US/Mexican border.

A television series based on the history of Mexico. The 13 chapters of this series recount the events that marked the era of the Mexican Revolution.